Eager for a major legislative win, the Trump administration and Republican-controlled U.S. Congress are planning a massive tax cut, the biggest rewrite of the U.S. Tax Code since 1986.

Between now and the end of the year, in a legislative and political process pregnant with uncertainty, some taxpayers are likely to come out as winners and others as losers. Year-end tax planning, which is pretty much the same exercise every year, has been upended, and ignoring now how proposed changes to tax rules might affect your personal situation could result in a costly mistake this year. 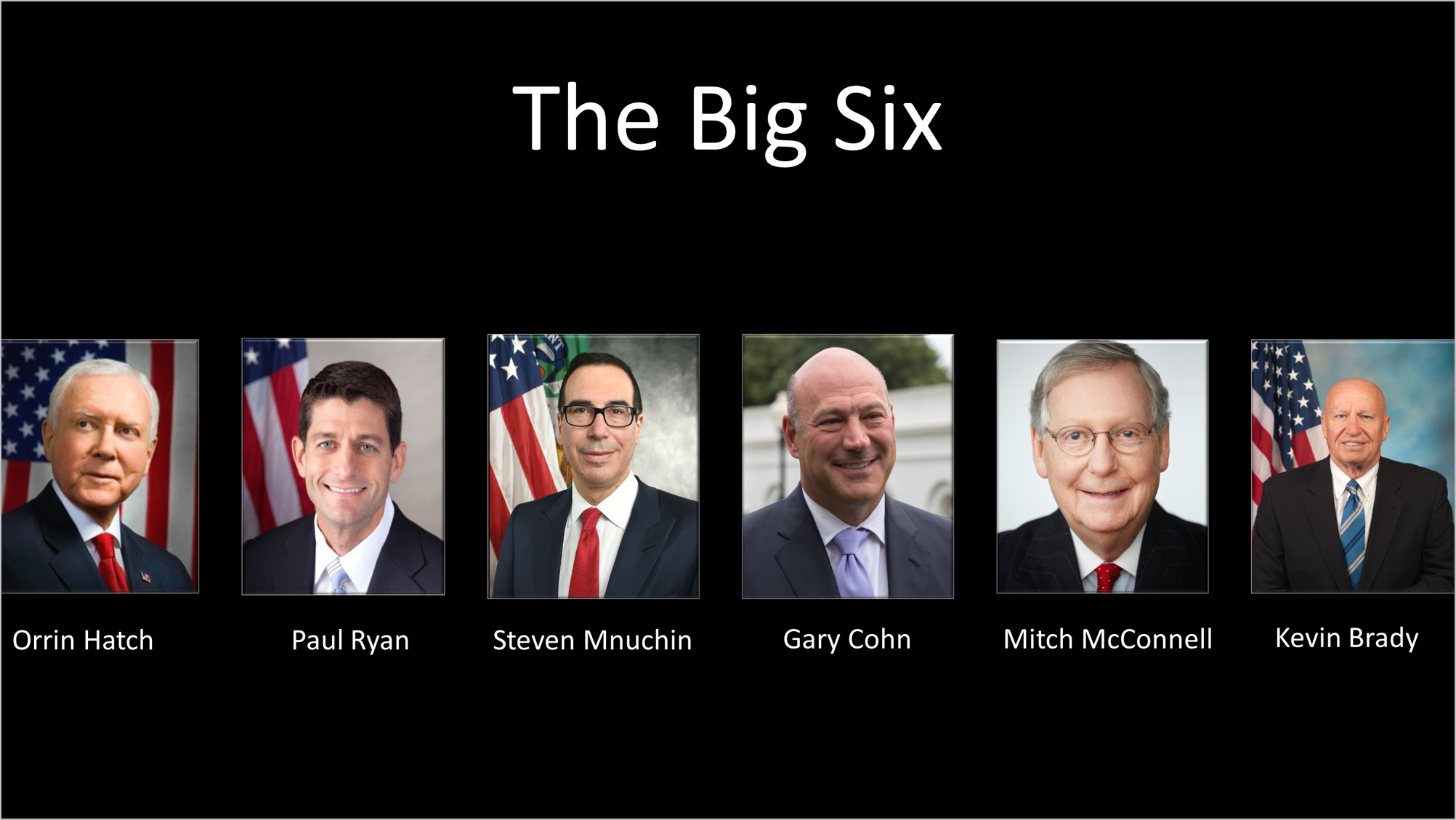 The Big Six - a group of four leaders in the Republican-controlled U.S. House of Representatives and Senate two key Trump administration officials - announced a framework for a $1.5 trillion tax cut plan on September 22 and the following Wednesday President Trump released his Administration's nine-page outline that would slash taxes by about $2.2 trillion. 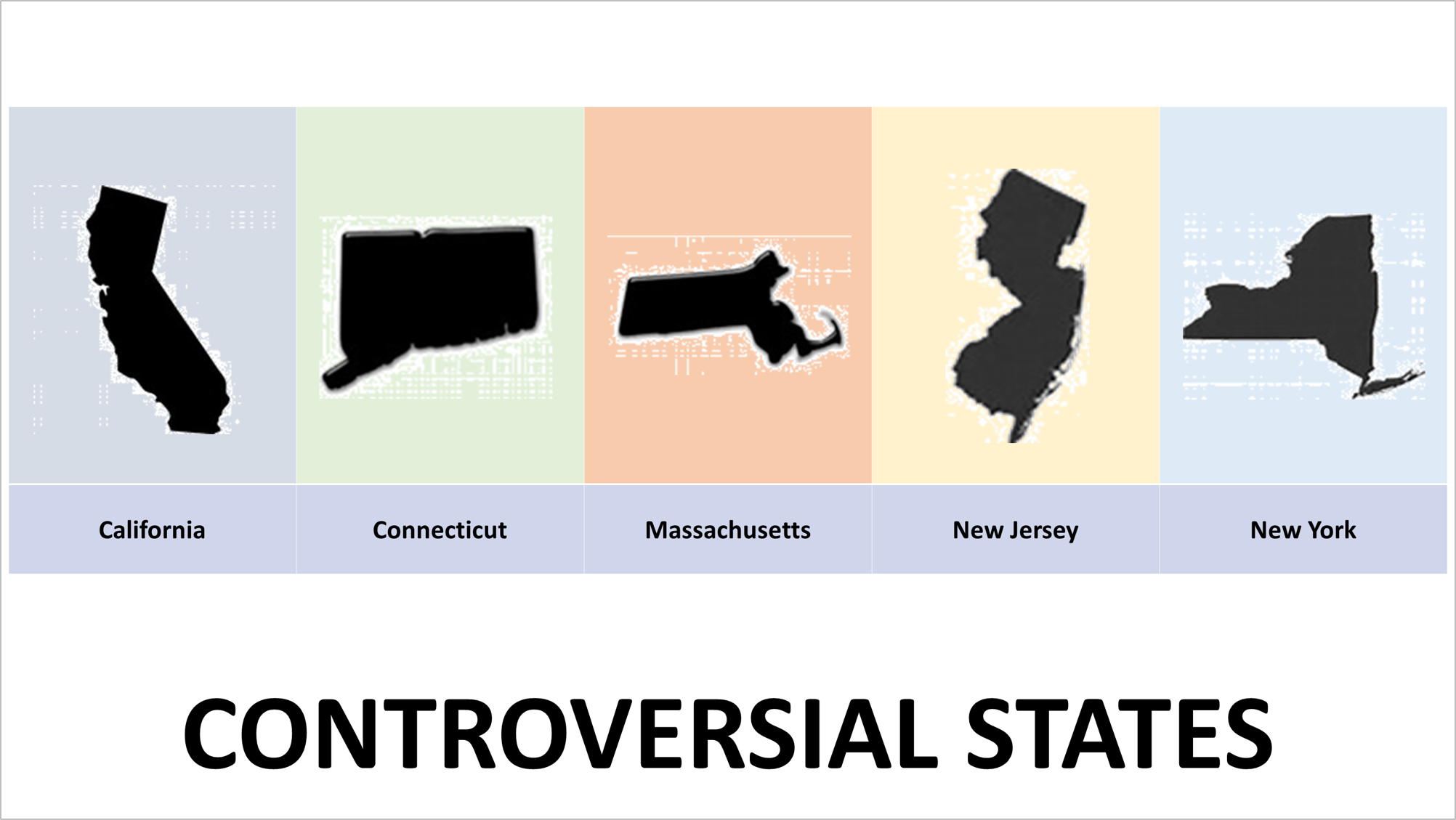 An important change proposed in the President's plan would eliminate the federal deduction for state and local taxes. This provision reportedly raises about $1 trillion in revenue over the next decade, so it is central to financing the tax cut. States where individuals pay the most state and local taxes - California, Connecticut, Massachusetts, New Jersey and New York - are expected to fight this change. Since those states have Democratic Senators, this provision could possibly pass the Senate if the majority of Republicans hold ranks, but its survival in the House of Representatives is less likely but also cannot be ruled out.

Since this provision of the reform proposal would raise the net cost of living in a high-tax state, it could lower real estate values in those places, hurting a key component of the nest eggs of individuals. So this is a key political issue to watch and will give us an early indication as to how big the final tax cut package might ultimately be. 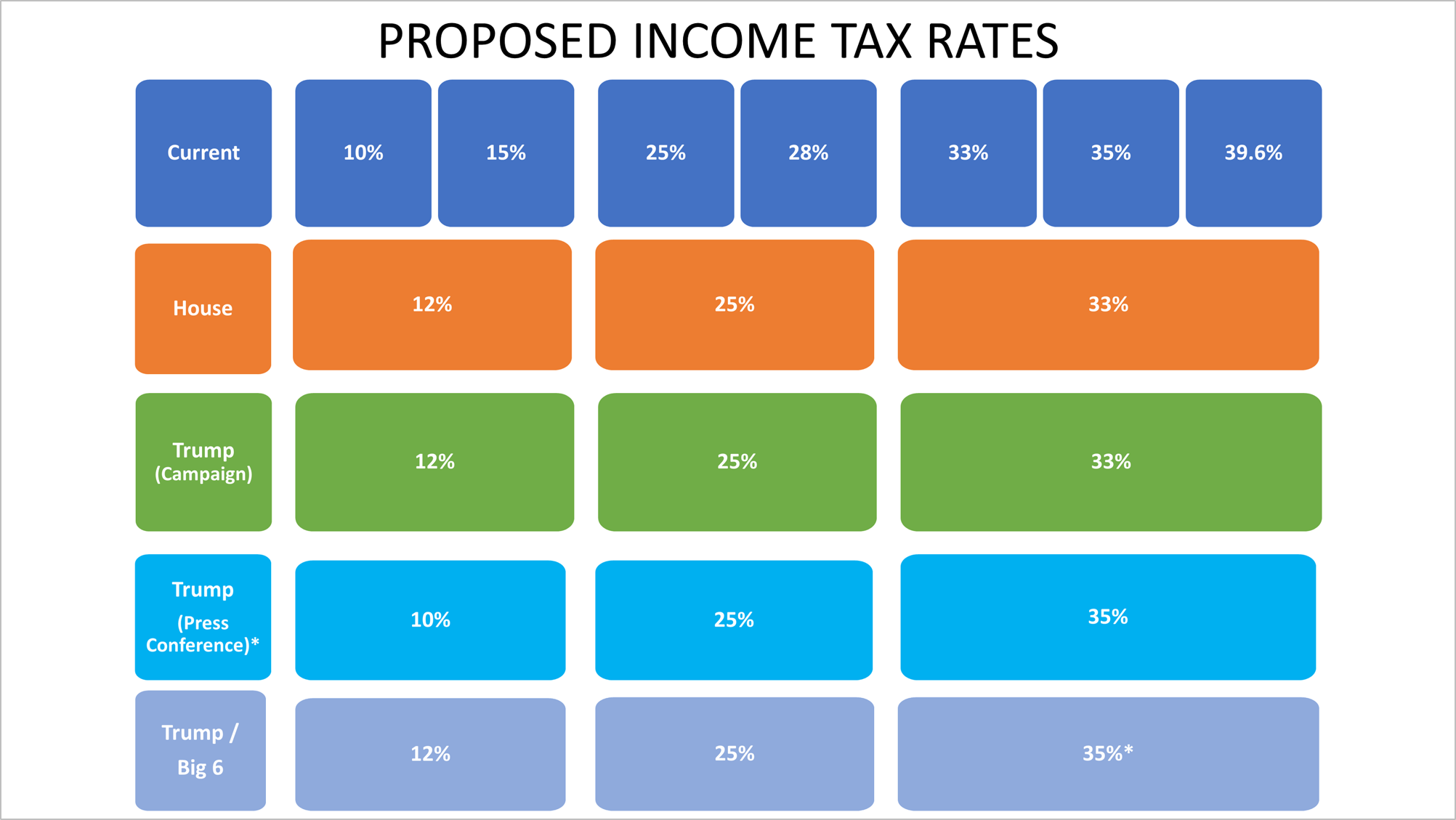 The mantra of year-end tax planning, timing of your deductible expenses, is made more important this year because tax rates on individuals could be lowered. Itemized deductions will be eliminated or sharply curtailed and the Alternative Minimum Tax may also be eliminated. So be prepared to accelerate expenses if your tax bracket will decline in 2018. If your tax bracket is higher now than it will be next year as a result of the reforms, you'll want to take the deduction this year, especially if itemized deductions are no longer permitted in 2018.

For business owners, doctors and other professionals, expenses like buying or leasing a car, computers or other capital expenses in your business or home office may need to be accelerated this year. It's likely to also be wise to defer income and capital gains into 2018. 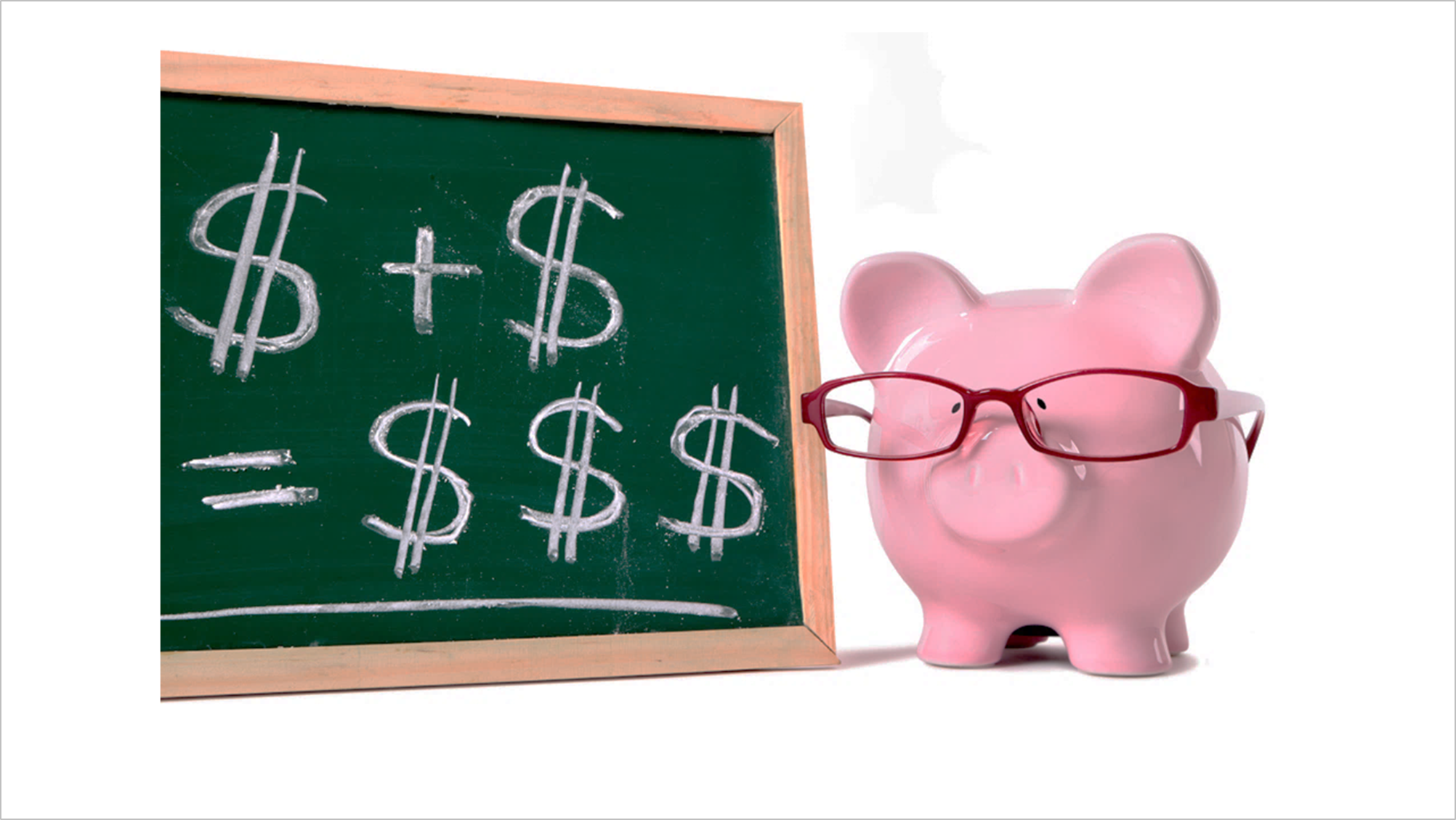 Roth conversions will need to be carefully reviewed in the overall context of tax reform. Anyone considering a conversion to a Roth IRA from a traditional IRA will likely want to postpone conversion until next year. That's when your top tax marginal rate will drop, perhaps from 35% to 25%.

To convert to the Roth IRA, which is not taxed upon a withdrawal the way a traditional IRA is, you must recognize the amount you convert from the traditional IRA as taxable income, and it will be taxed at your highest marginal rate and add to your taxable income. Converting next year may be a lot less costly if your tax bracket declines from 35% to 25%. 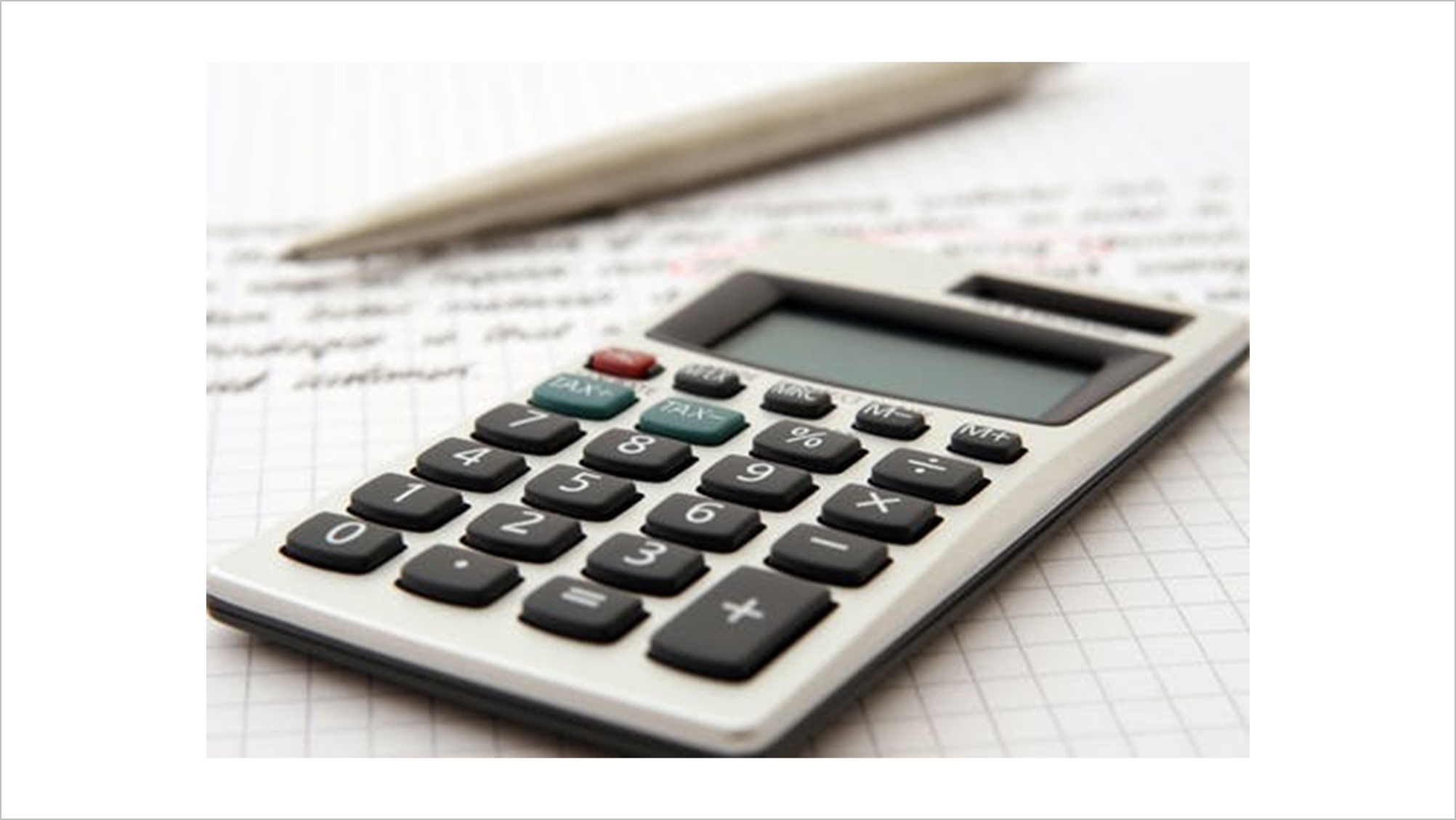 Taxpayers who inherited IRAs in 2016 and 2017 will need to analyze their situations. An income tax deduction for estate taxes paid may be eliminated. While this is not going to affect most individuals, it is worth mentioning because the tax savings to be gained can be significant if you plan. We'll have more information about this change, which you might see discussed in the media as a change to Section 691(c) of the tax code. 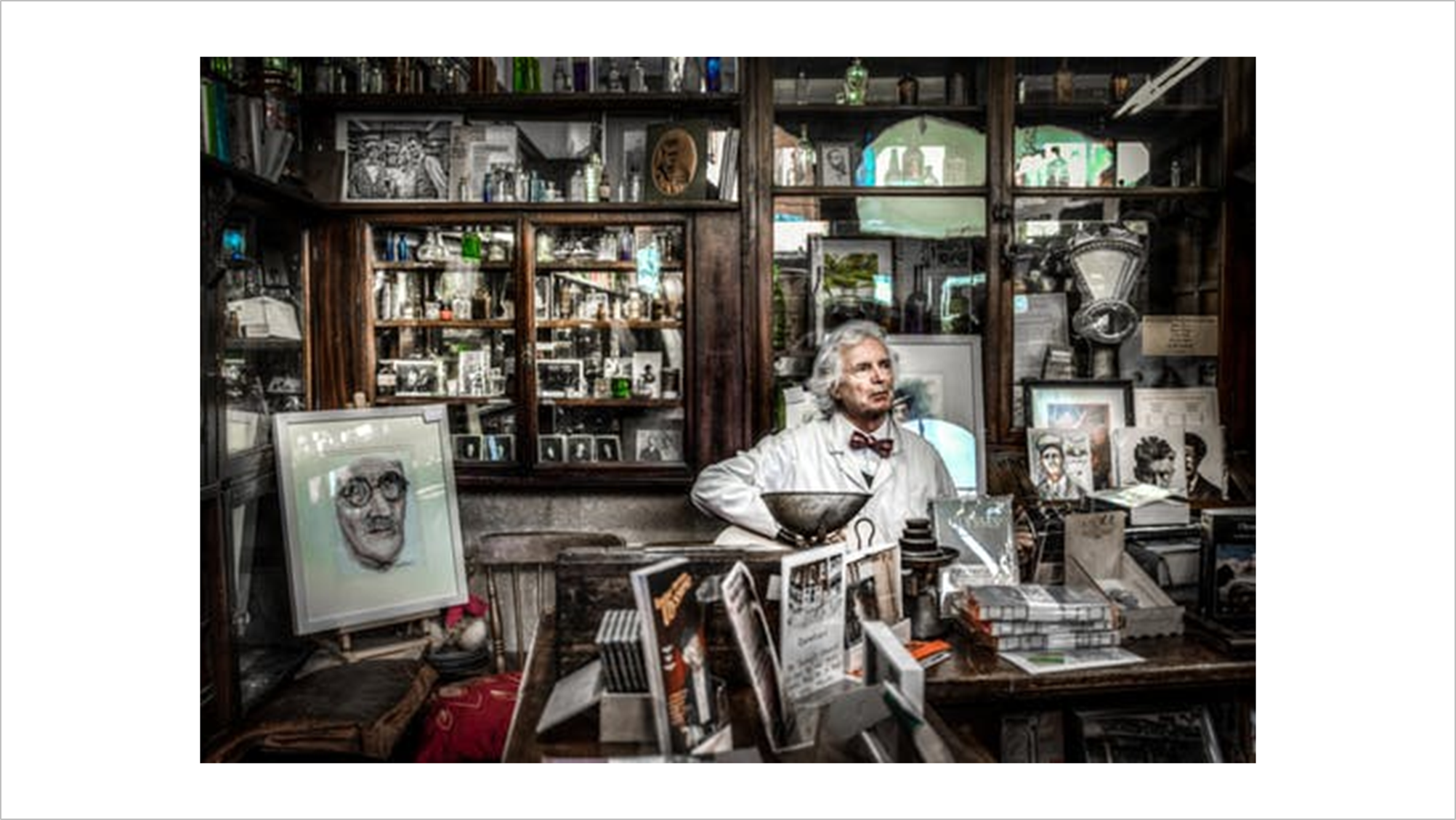 Another important change would lower the tax on millions of small business owners. If you operate as an S corporation, sole proprietorship, LLC, or other forms of partnership, no tax would be levied on your business under current law and you pay the tax on the business income as an individual, and your income can be taxed at a top tax rate of 39.6%. Instead, a business owner would pay tax at a new lower flat rate of 25%. Again, savings can be a big and shifting income and deductions at the last minute could be important. 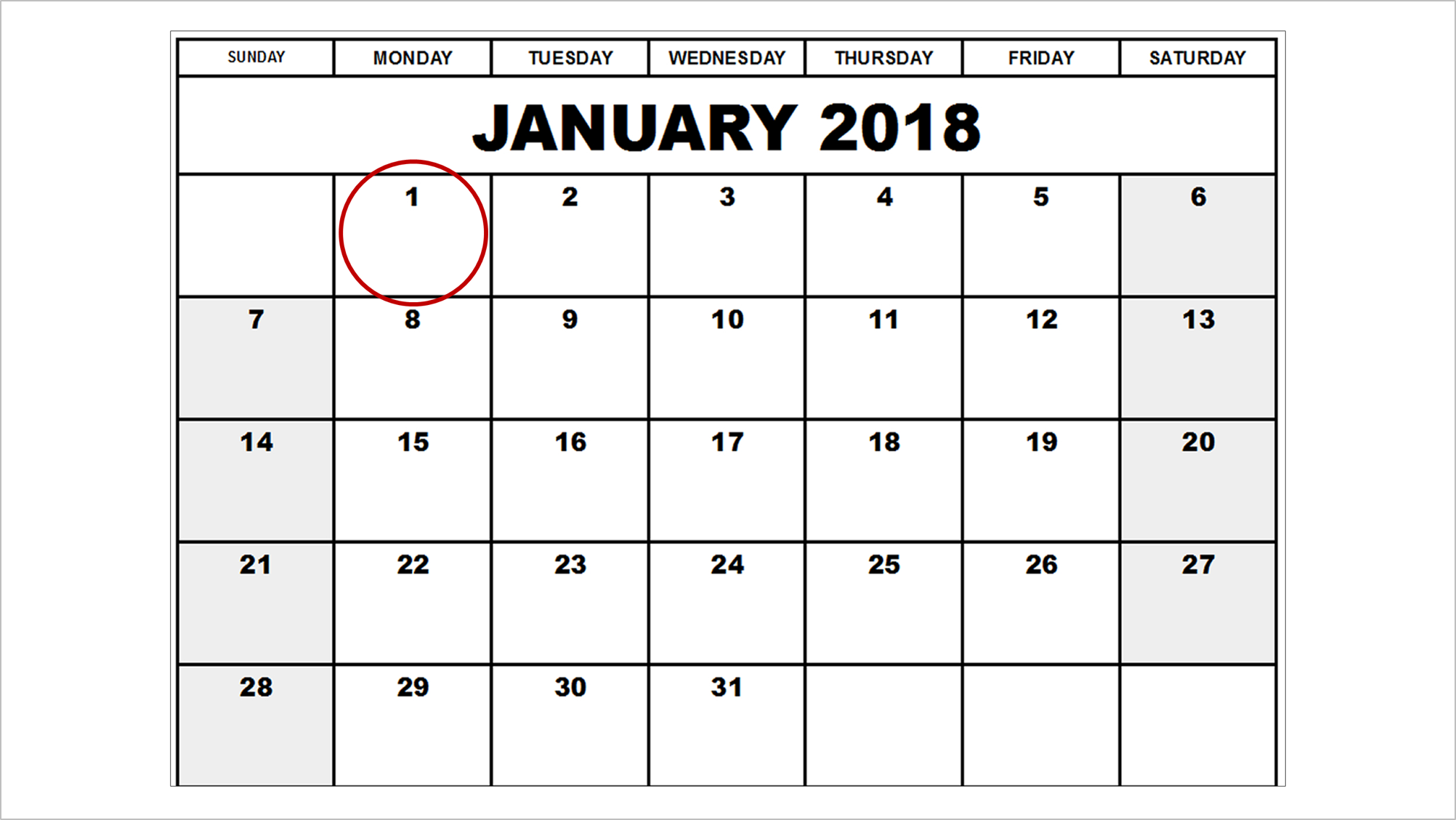 For individuals, it is prudent to plan on all of the changes being considered by lawmakers that will become effective as of January 1, 2018. Congress could surprise everyone and add provisions with different effective dates but you'll want to be prepared for the changes to go into effect at the start of the new year. This may seem overly defensive but is only good planning.

If the proposal to eliminate the federal deduction for state income taxes does indeed become law, creating trusts in zero-tax states will be more important than ever. Since a trust is a taxpayer, this could be a good planning move for wealthy individuals. While the estate tax may be eliminated, the trust in a zero-tax state could provide significant savings annually.


Another point related to the elimination of the estate tax is that it will only be temporary. The current estate tax laws will revert in a decade under the legislation. If you inherited assets in 2016 or 2017, choosing the official date of death for tax purposes could also be important, and you'll need to pay close attention to events in the weeks ahead and stay in touch.

Meanwhile, the Standard & Poor's 500 stock index, a barometer of American promise, broke its all-time high yet again this week, closing on Friday at 2519.36.

As financial professionals, we are an authoritative and independent channel for news about wealth management, and we will be keeping you updated on year-end tax planning moves as developments unfold.


Please subscribe to our e-mail newsletter to see our reports on your smartphone once a week.